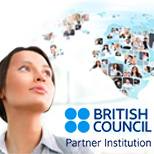 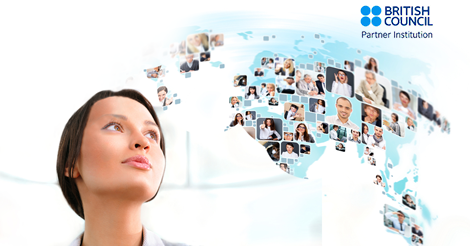 EN: Read the text and answer the questions. You can choose from two options (a=true, b=false). If you don´t know the answer,choos option c (nevím). The test shouldn´t last more than 15 minutes.

New research suggests there is a simple and easy way that helps people to stop over-eating. Researchers say there is an alternative to fancy diets. They say that using smaller plates, knives, forks, glasses and other tableware could reduce the amount of food we eat. Many of us tend to use the size of the plate as a measure of how much we can eat. If we use a large plate, we fill the plate with food, which often means we eat too much. Research from Cambridge University in the U.K. suggests that smaller plates could lower the amount of food we eat. British people could reduce their calories intake by up to 16 per cent, while Americans could see a reduction of up to 29 per cent in calories.

The research team looked at data from 6,711 people who took part in the eating trials. Dr Gareth Hollands, one of the leaders of the research, said that many people think it is, „obvious that the larger the portion size, the more people eat,“ but said that until now, there was little research on this. He added that it was wrong to think people ate too much because of a lack of self-control. He said: „Helping people to avoid ‚over-serving‘ themselves or others with larger portions of food or drink by reducing their size, availability and appeal in shops, restaurants and in the home, is likely to be a good way of helping lots of people to reduce their risk of overeating.“